The gemstone, which is now called the Hope Diamond, was formed deep within the Earth more than 1 billion years ago! It was originally used as one of the decorations of an Indian temple idol. But one day a Hindu priest decided it was far too beautiful and valuable to leave there and plucked it out. He was severely punished, of course, but the Hope Diamond was already out of the temple. “The King’s jewel,” “The blue of France” “The Cursed Diamond” are some nicknames for the most mysterious and seemingly dangerous gem in history. The selected few who were “lucky” enough to possess the
famous Hope Diamond died horrific deaths. A 45.52 carat deep blue diamond with a steely deep blue color that emits a unique red luminescence, that is the magnificent truth of the Hope Diamond.
From a merchant to Louis XIV, to Marie Antoinette, to several socialites, great diamond Houses,
this mythical gem is estimated to be insured for $250 millions.

This gem is a symbol of human power, unimaginative beauty and proof that we never stop trying, fearlessly.
It’s final destination, the National Museum of Modern History in the United States. 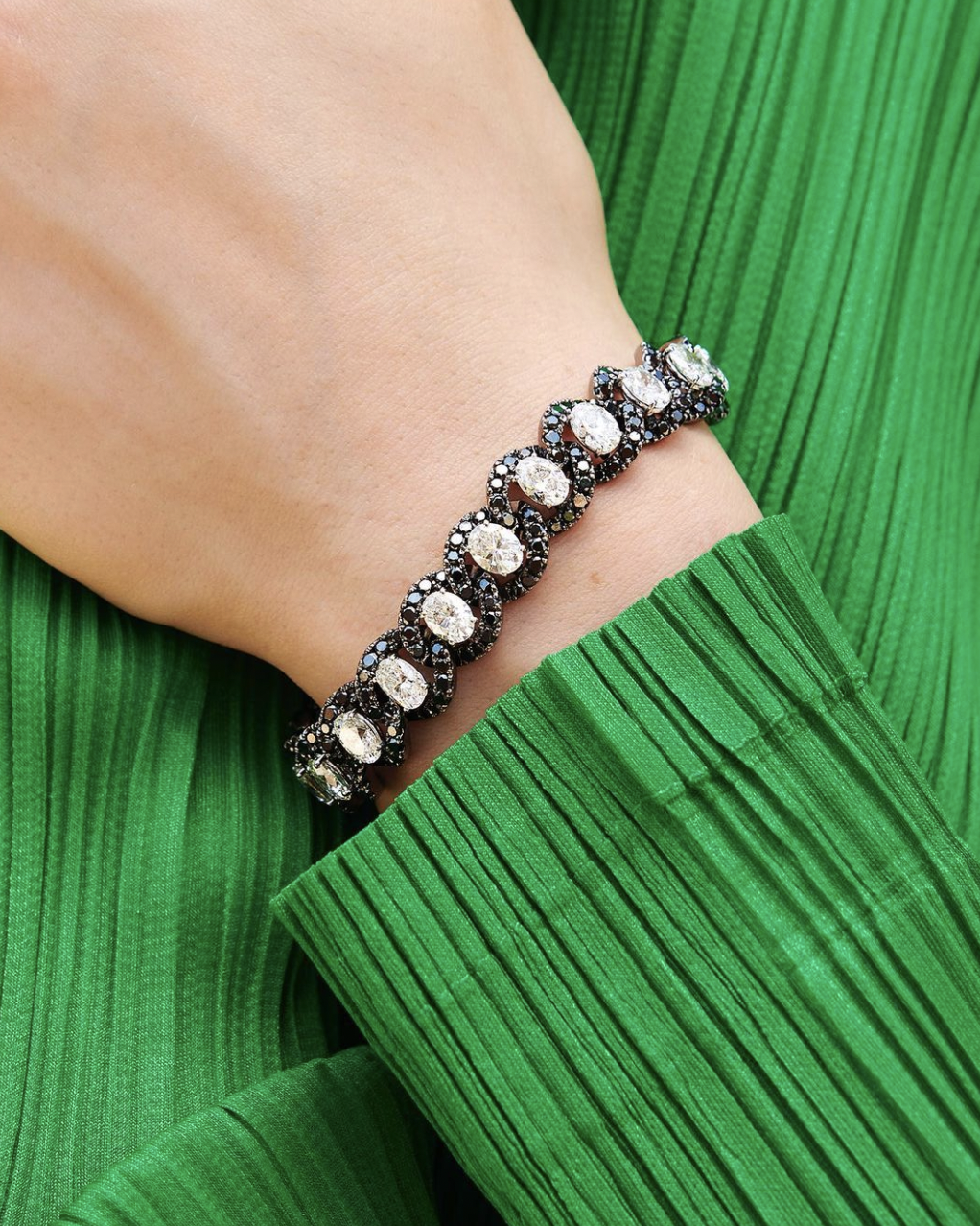 Uniqueness before anything else…fascinated by our visually powerful Echo bracelet, with Oval cut solitaires embraced by round black diamonds.
#DANELIAN#Echoes_collection#Bracelet#OvalDiamonds#BlackDiamonds#ChainBracelet#OneOfAKind 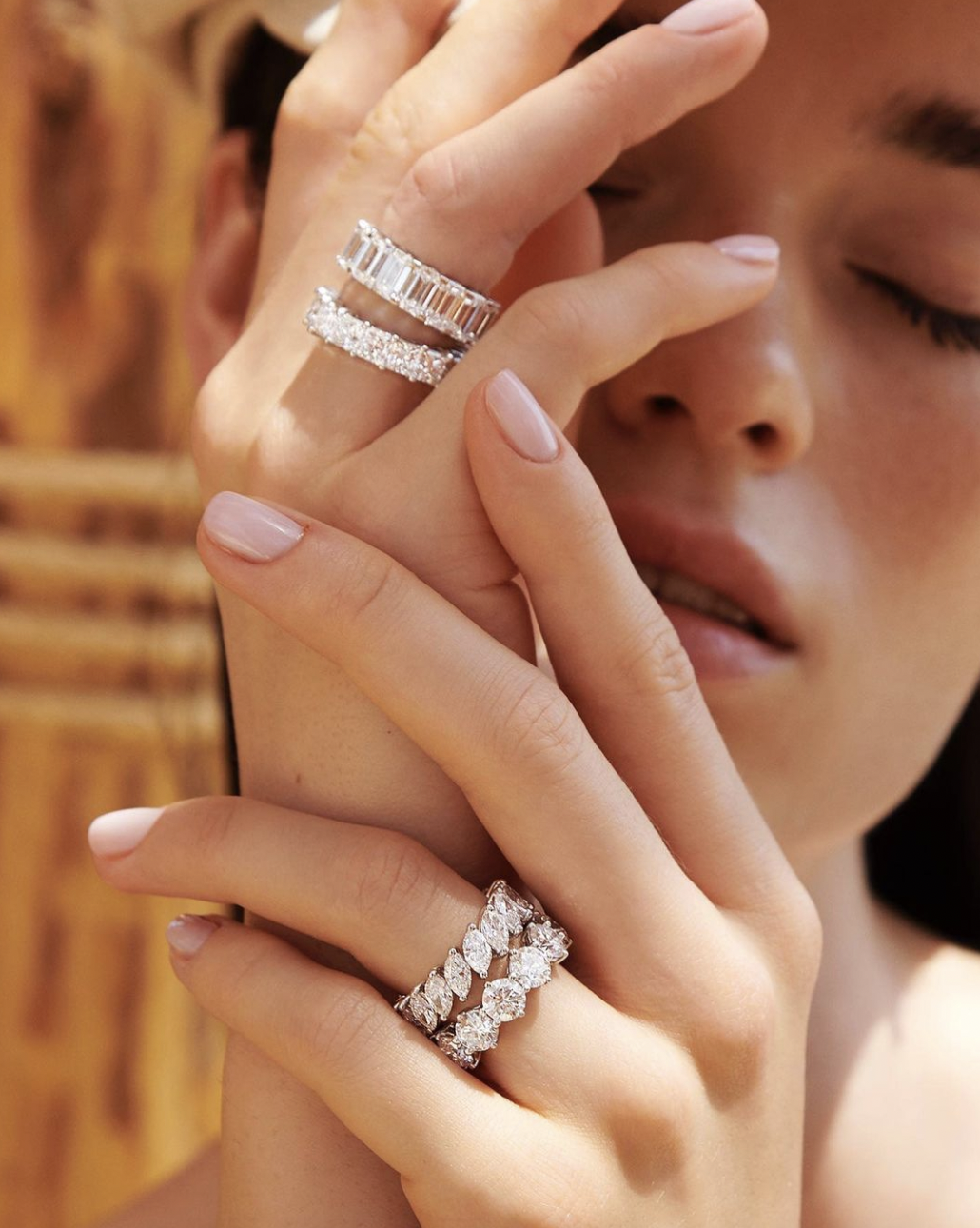 Our Eternity diamond rings,crafted to perfection, are a Jewelry box essential❣️Enjoy them together,combining different diamond shapes like emerald with princess or marquise with round brilliant ✨🤍 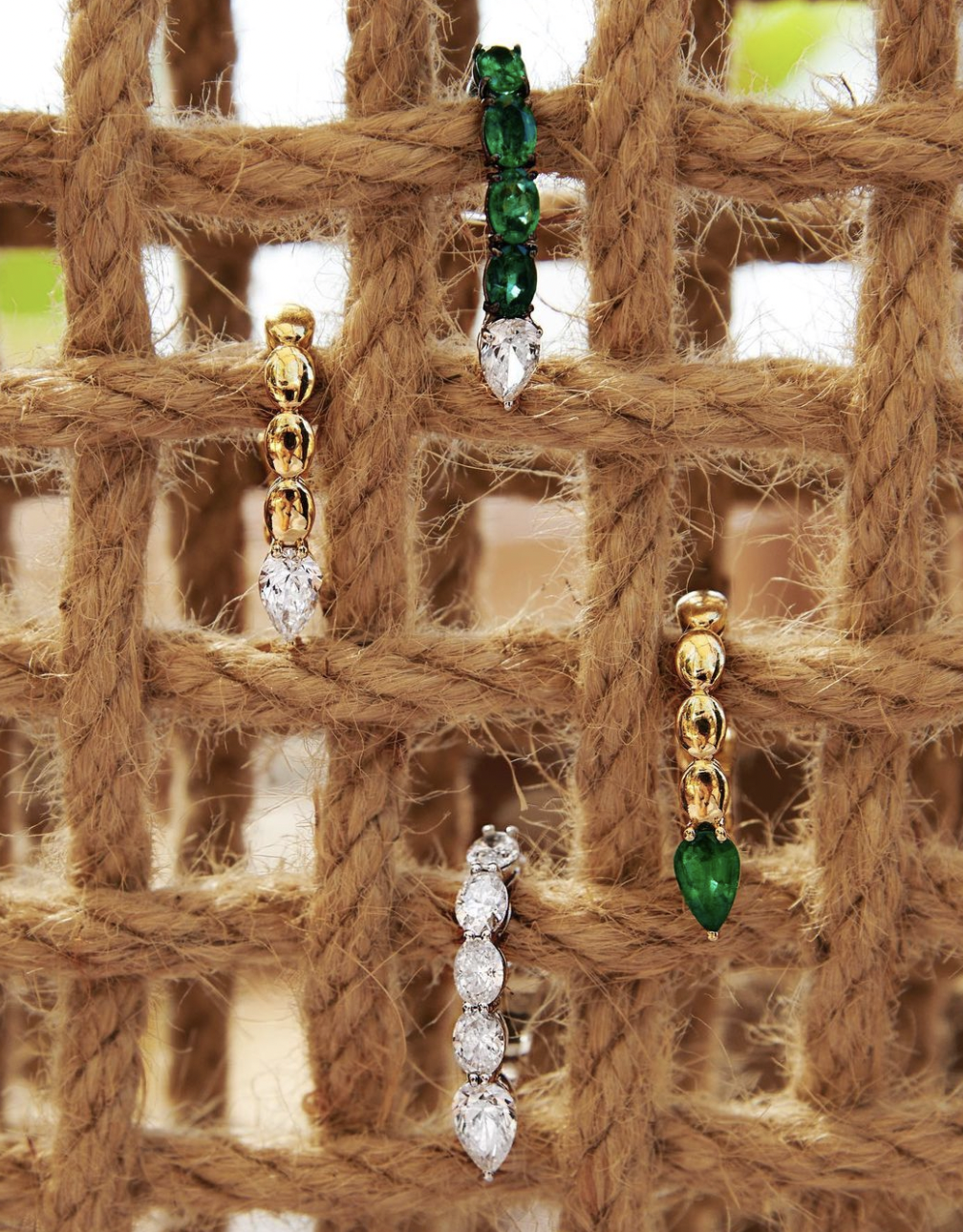 Get ready to stand out with our Row earrings!Sculptural and playful statement pieces that can be blend together in different color combinations for the ultimate style. 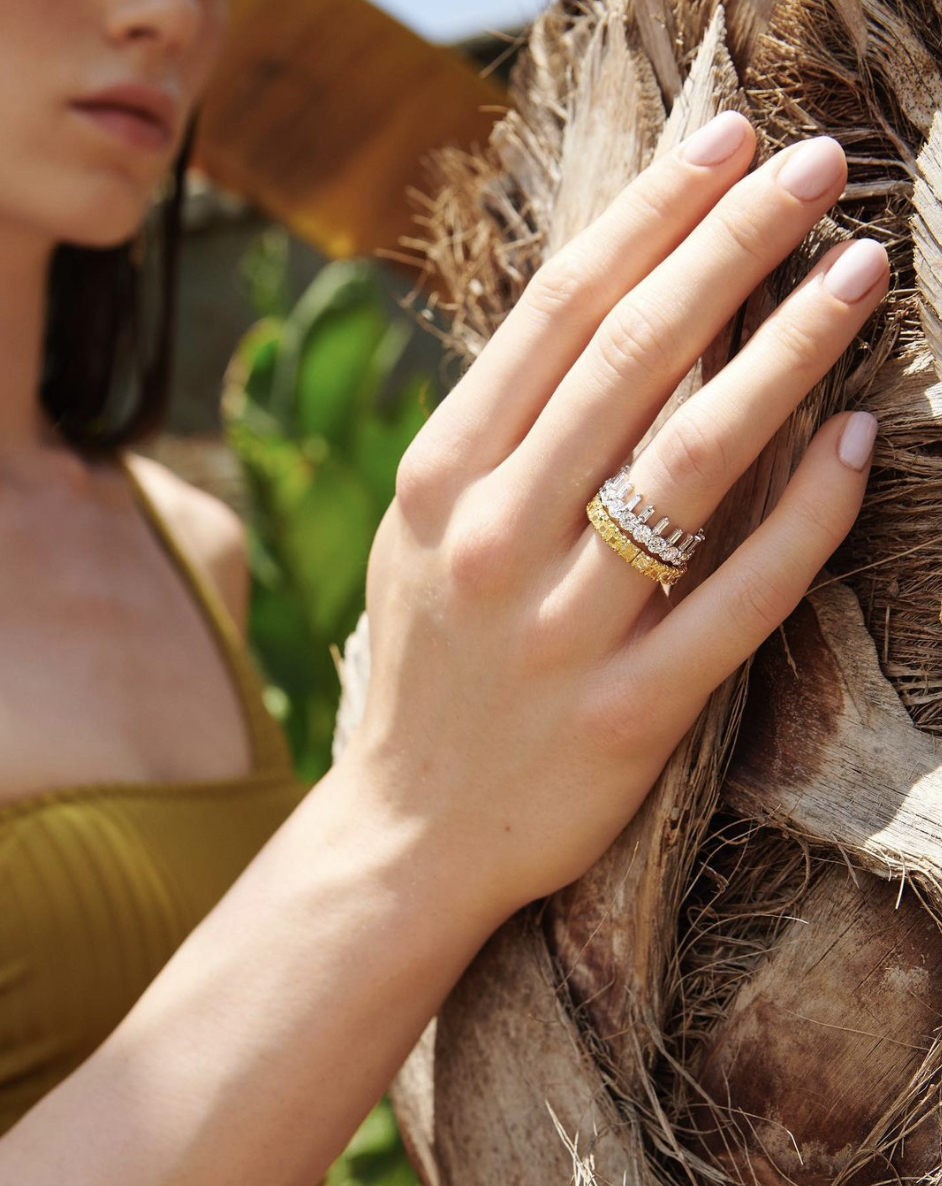 look at the waves 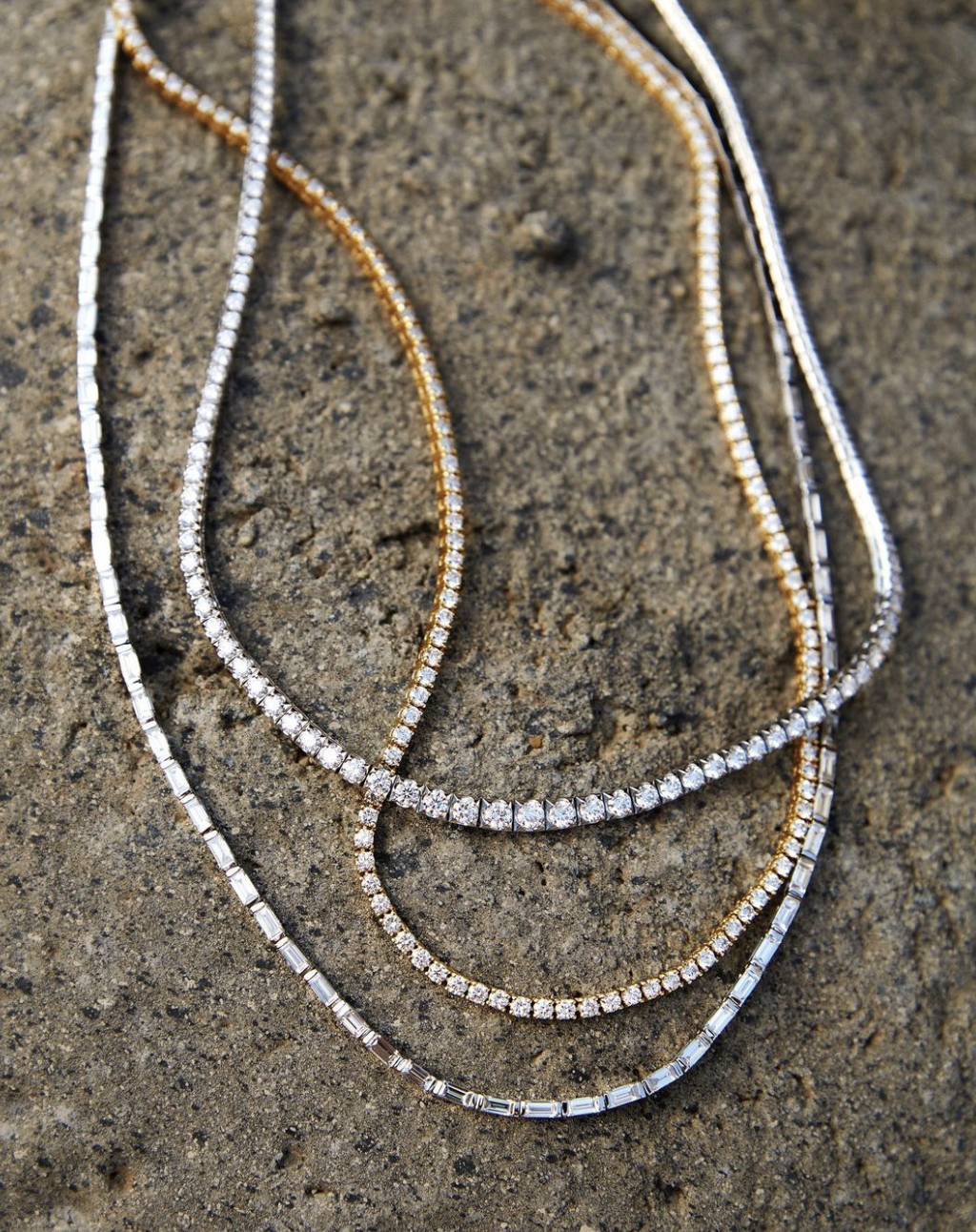 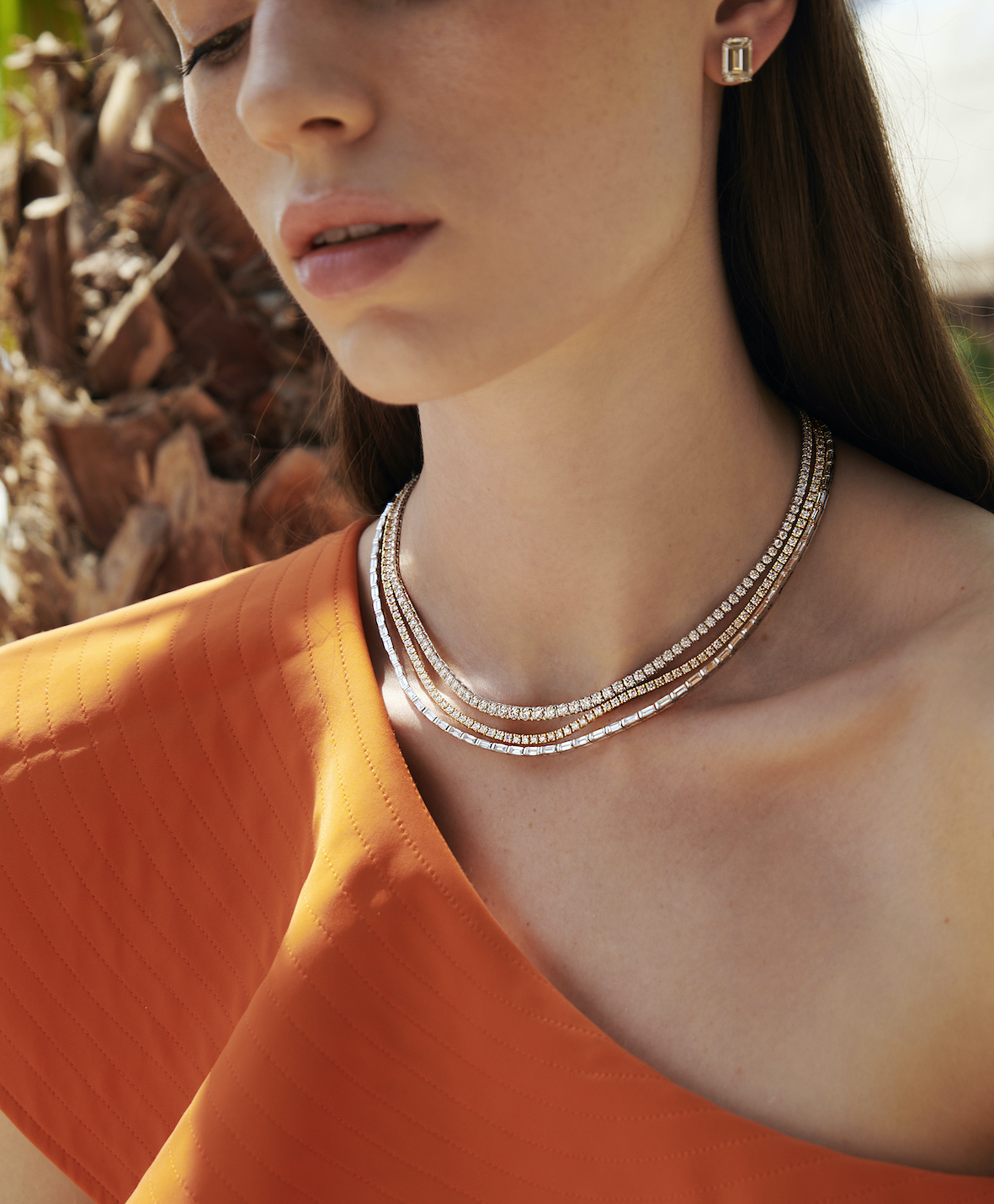 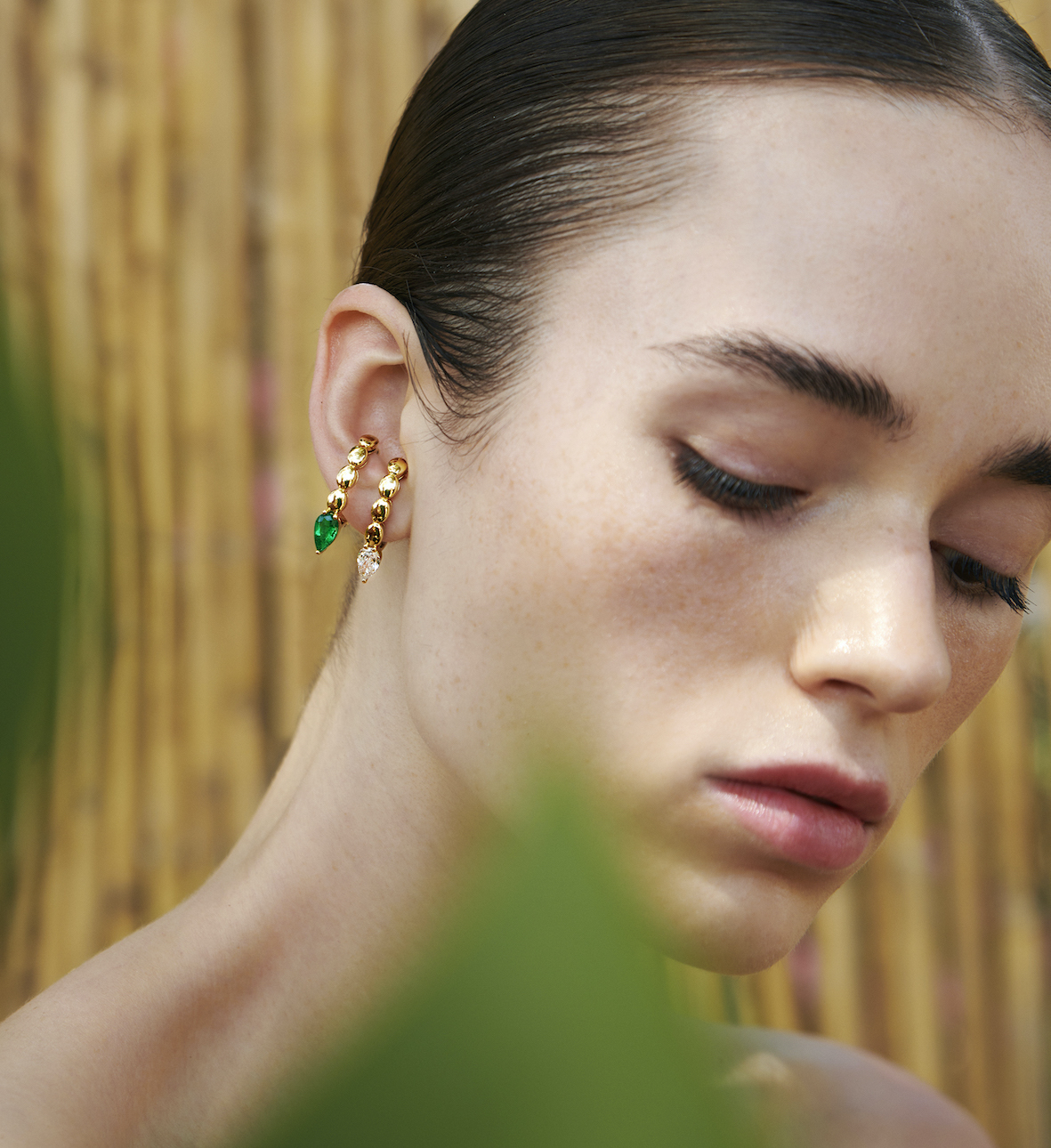 with a modern twist 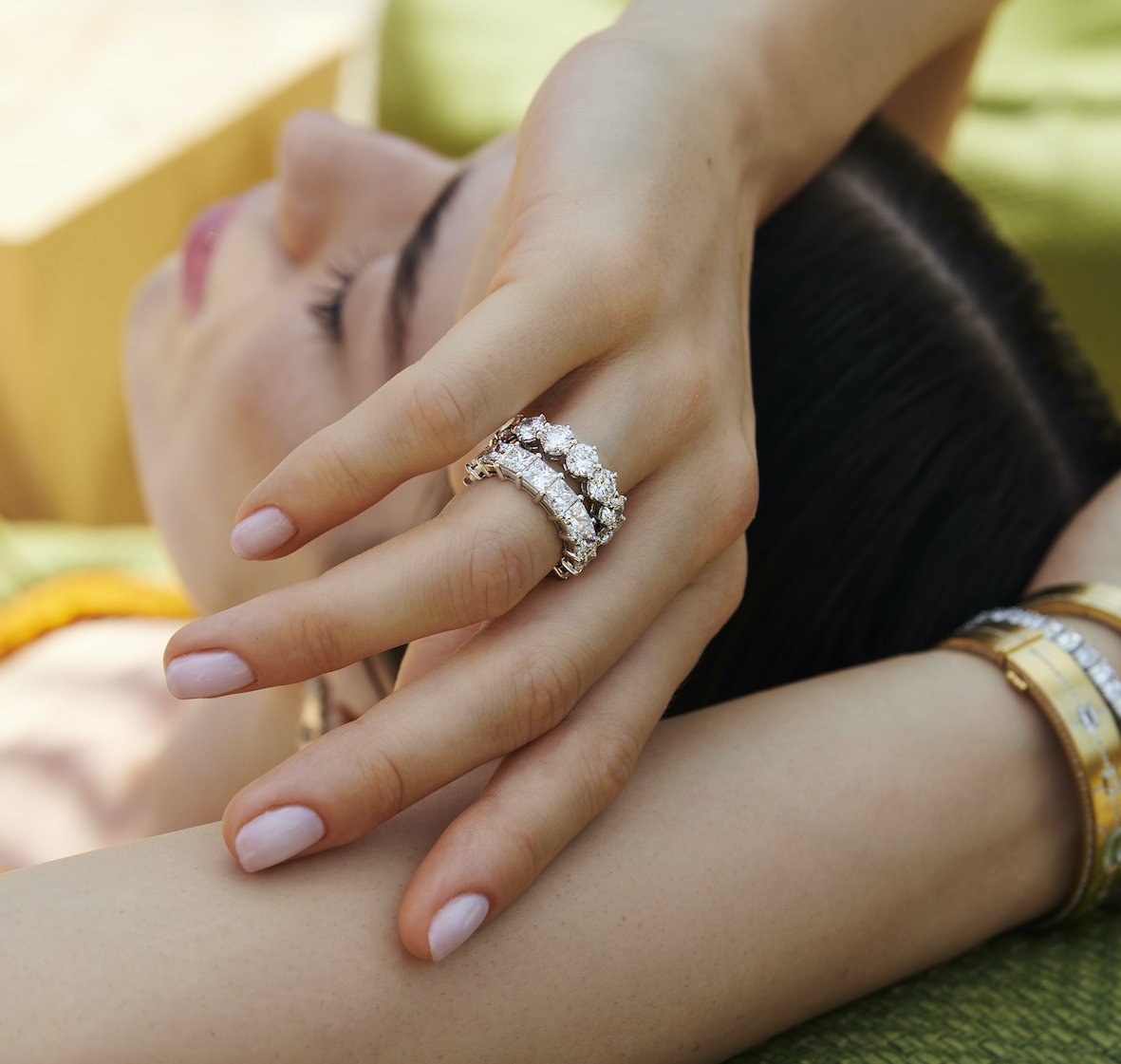