we give you pears 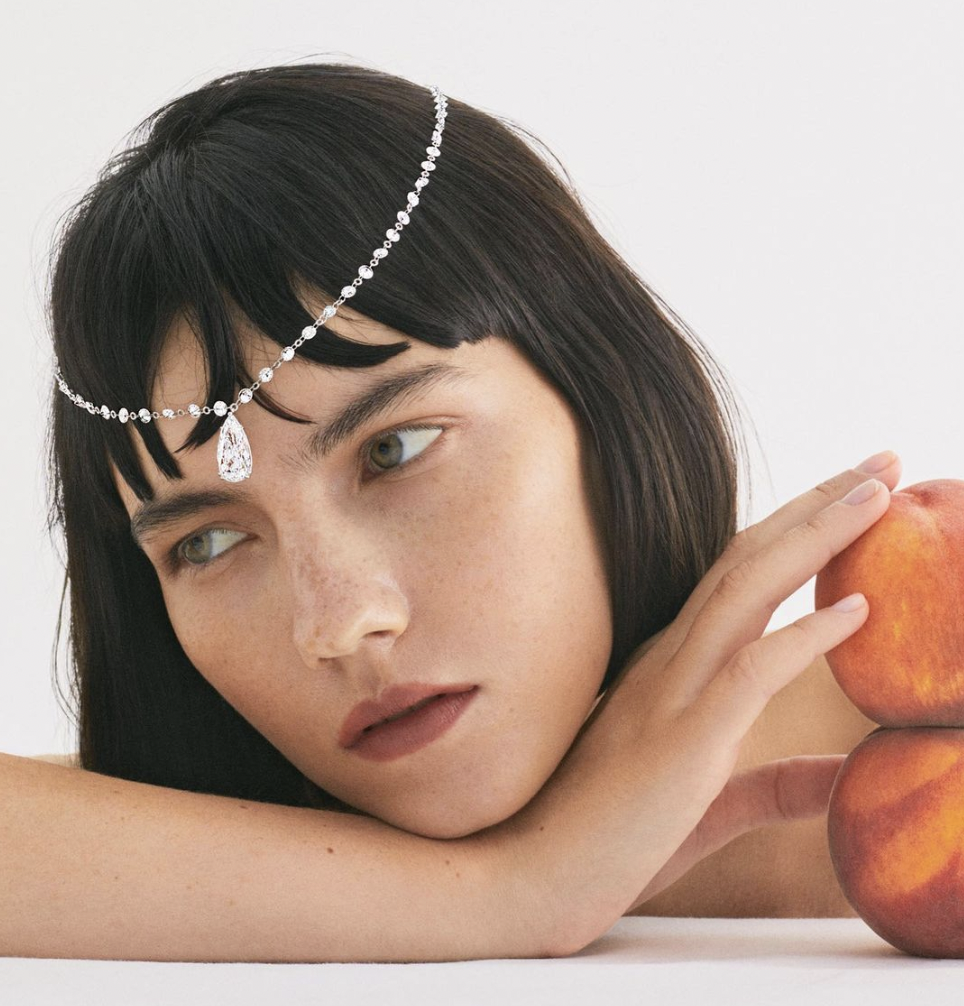 Thank you Vogue Greece for such a great shot of our
pear shaped handcrafted neck piece.
Danelian x Vogue 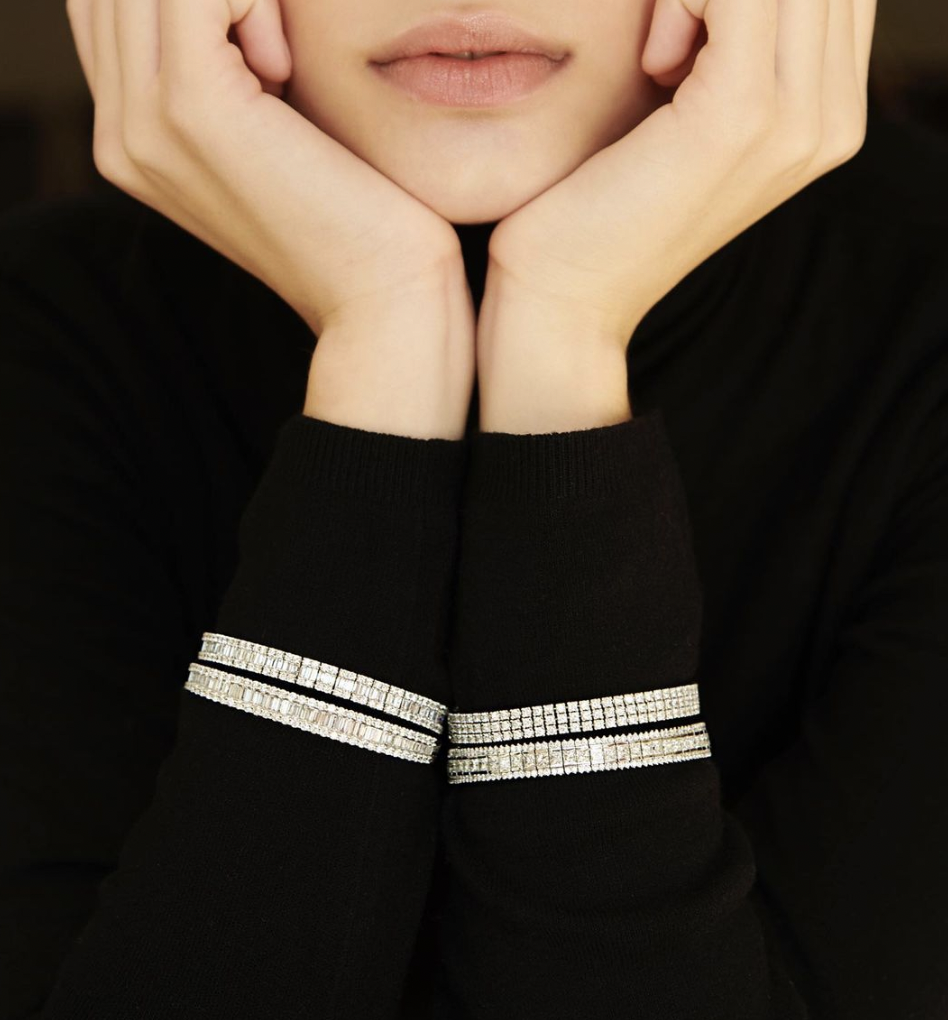 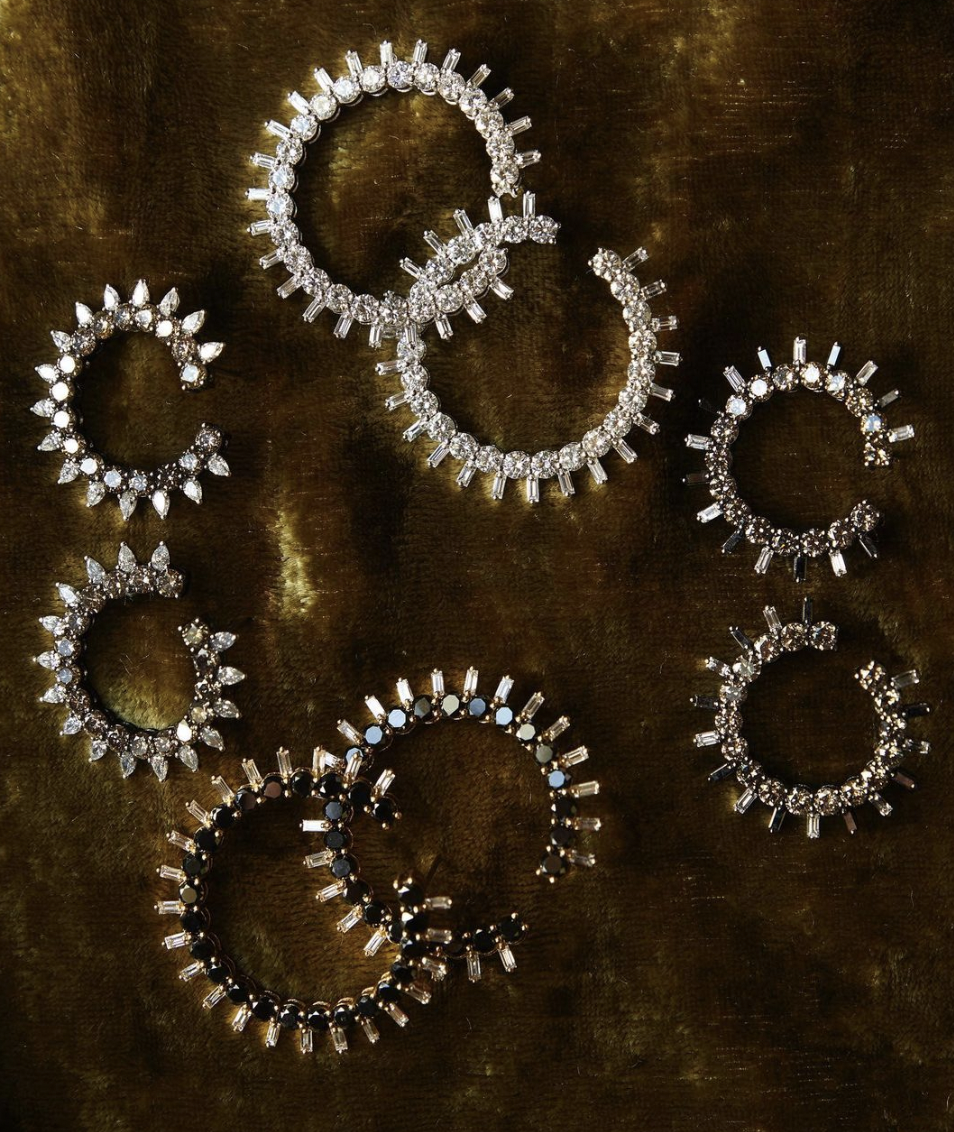 Our #Circus_collection was designed to capture the radiance of diamonds✨Timeless earrings with a fashion-forward edge that became one of the iconic pieces of DANELIAN house. 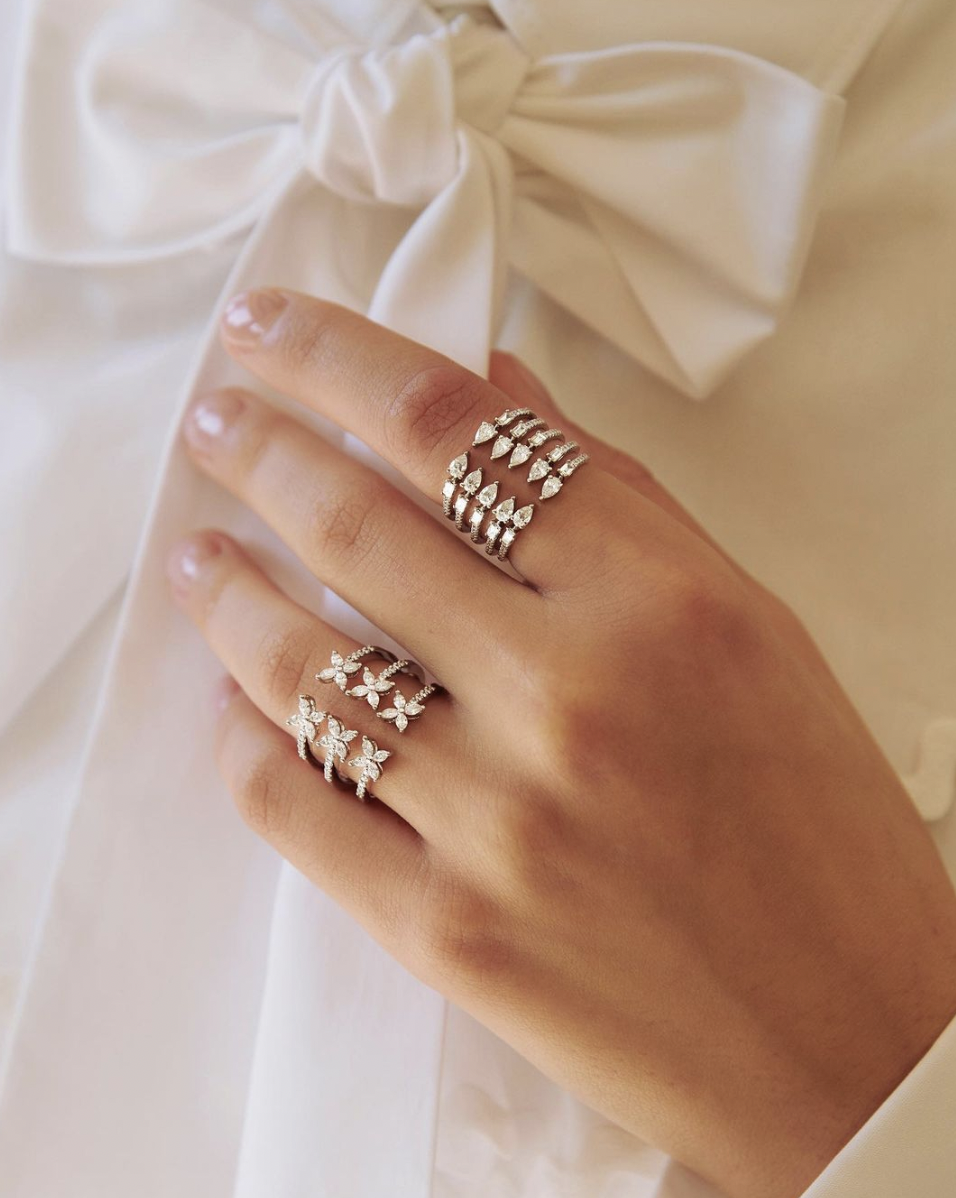 Refined and delicate lace diamond rings,that you will enjoy with every look,day and night 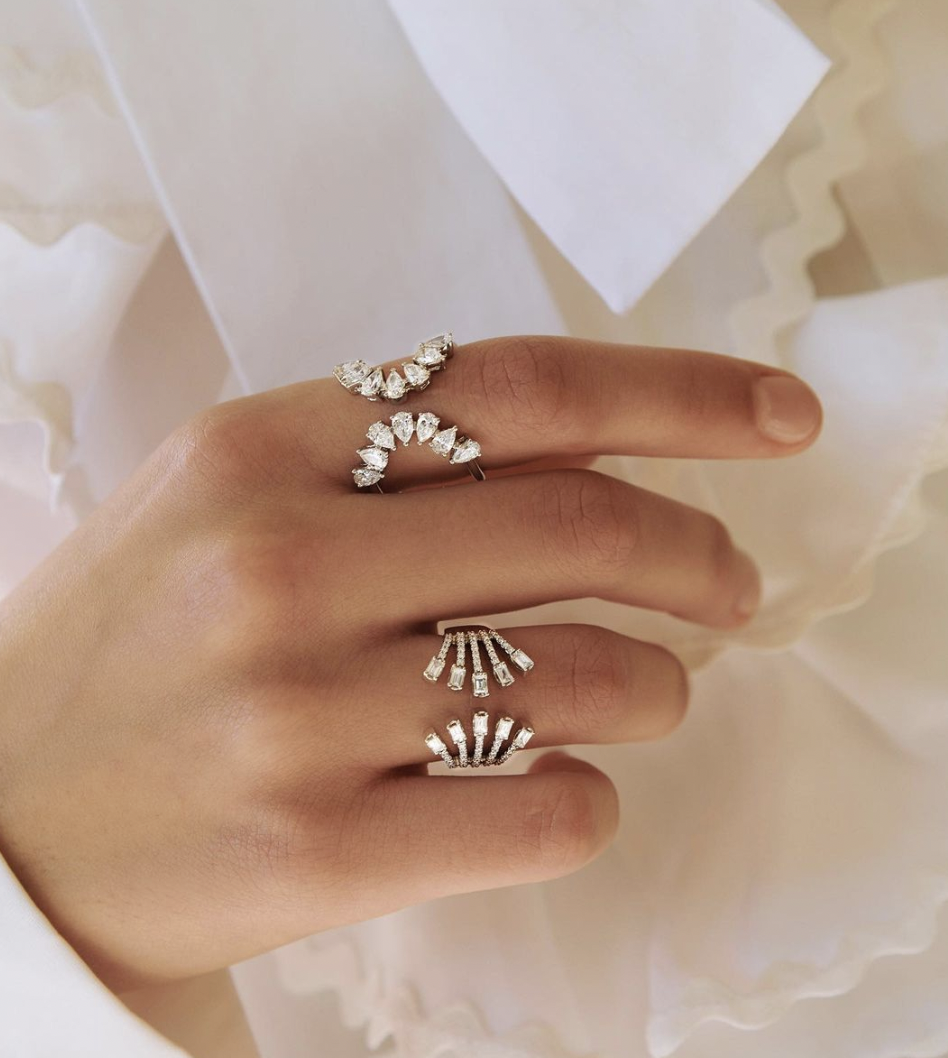 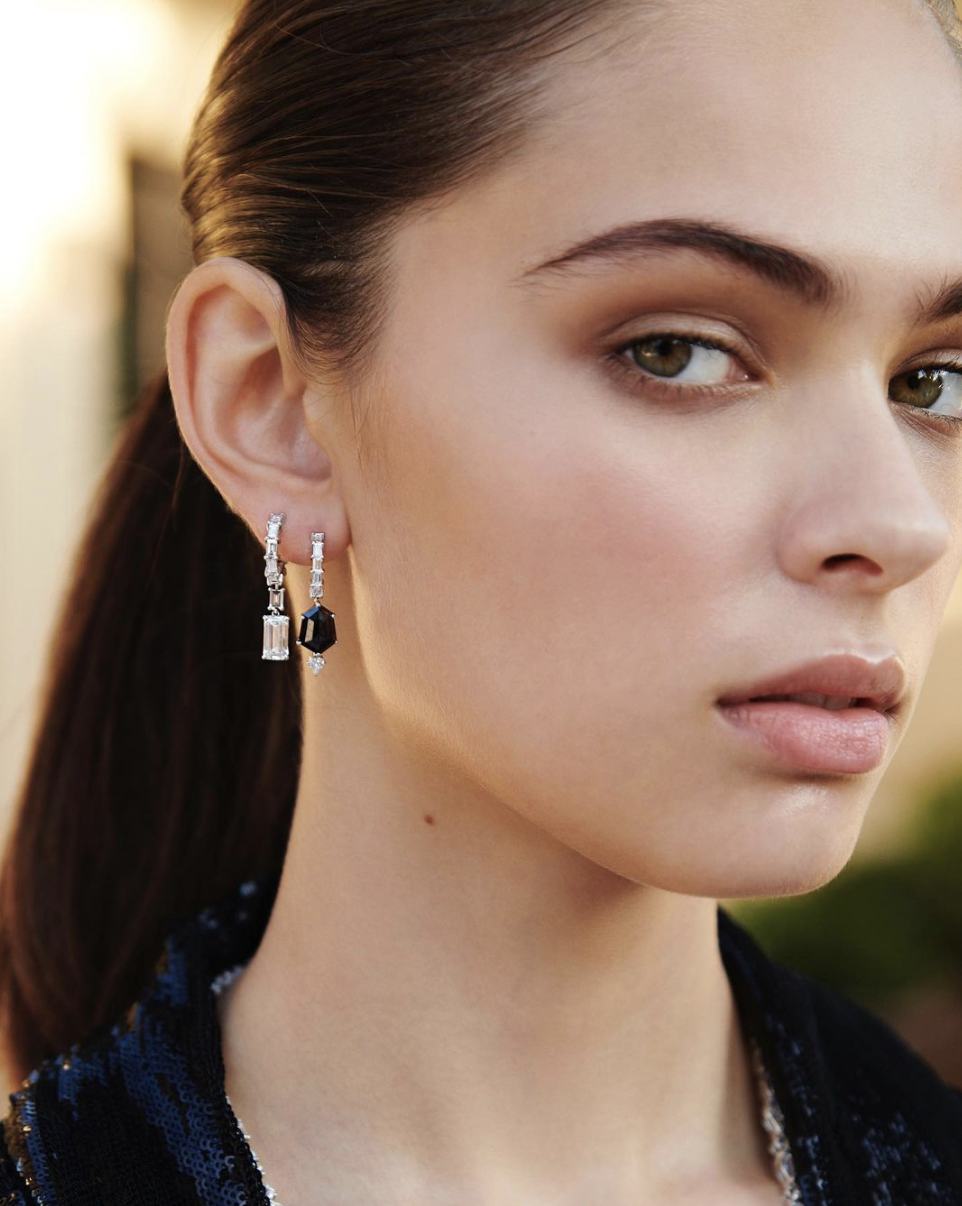