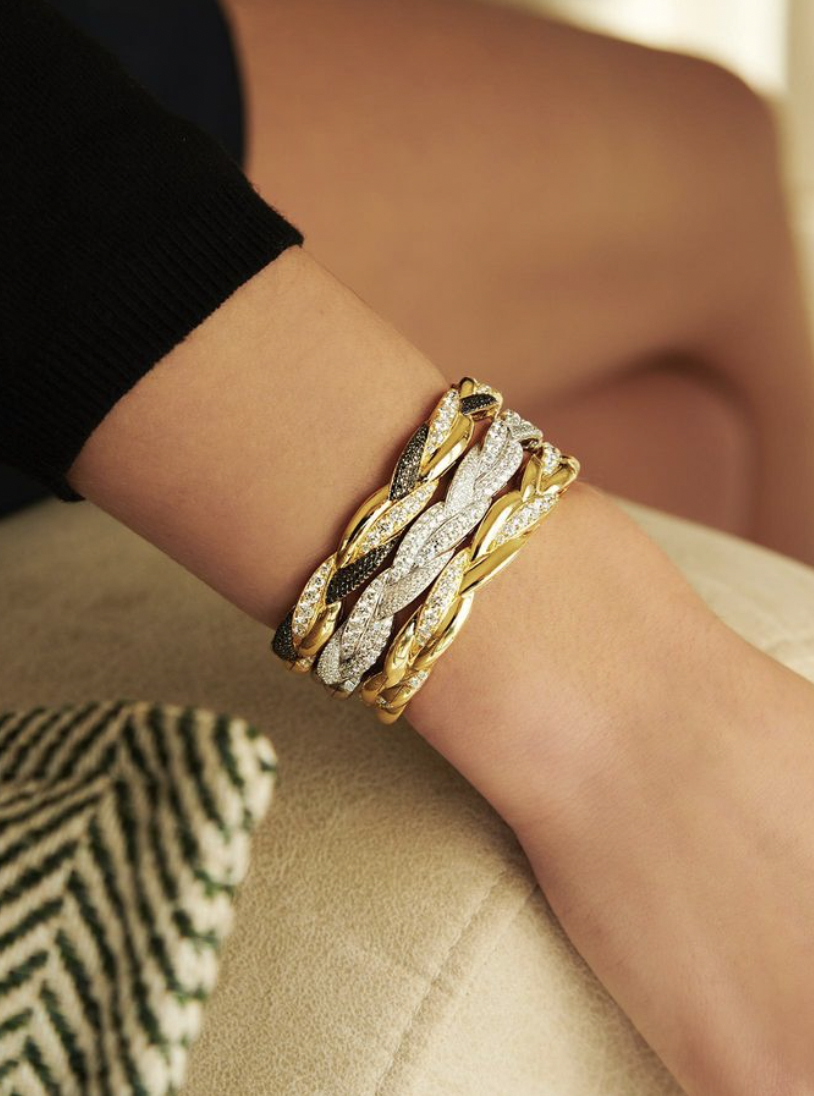 Sparkle✨ in our timeless earrings with a fashion-forward edge! 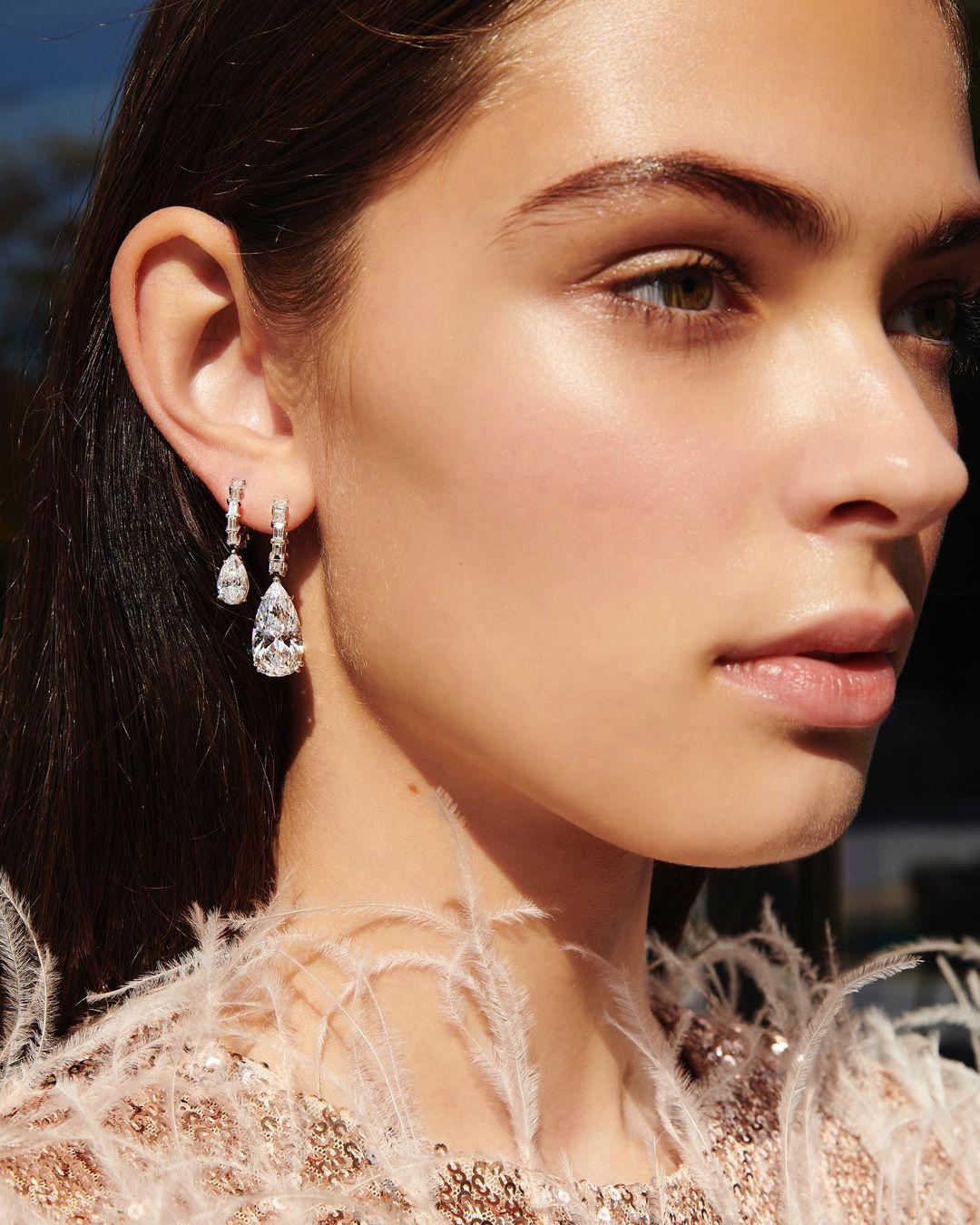 Festive season🎄is around the corner and we have you covered…for dinner parties and beyond!Let the brilliance begin!✨ 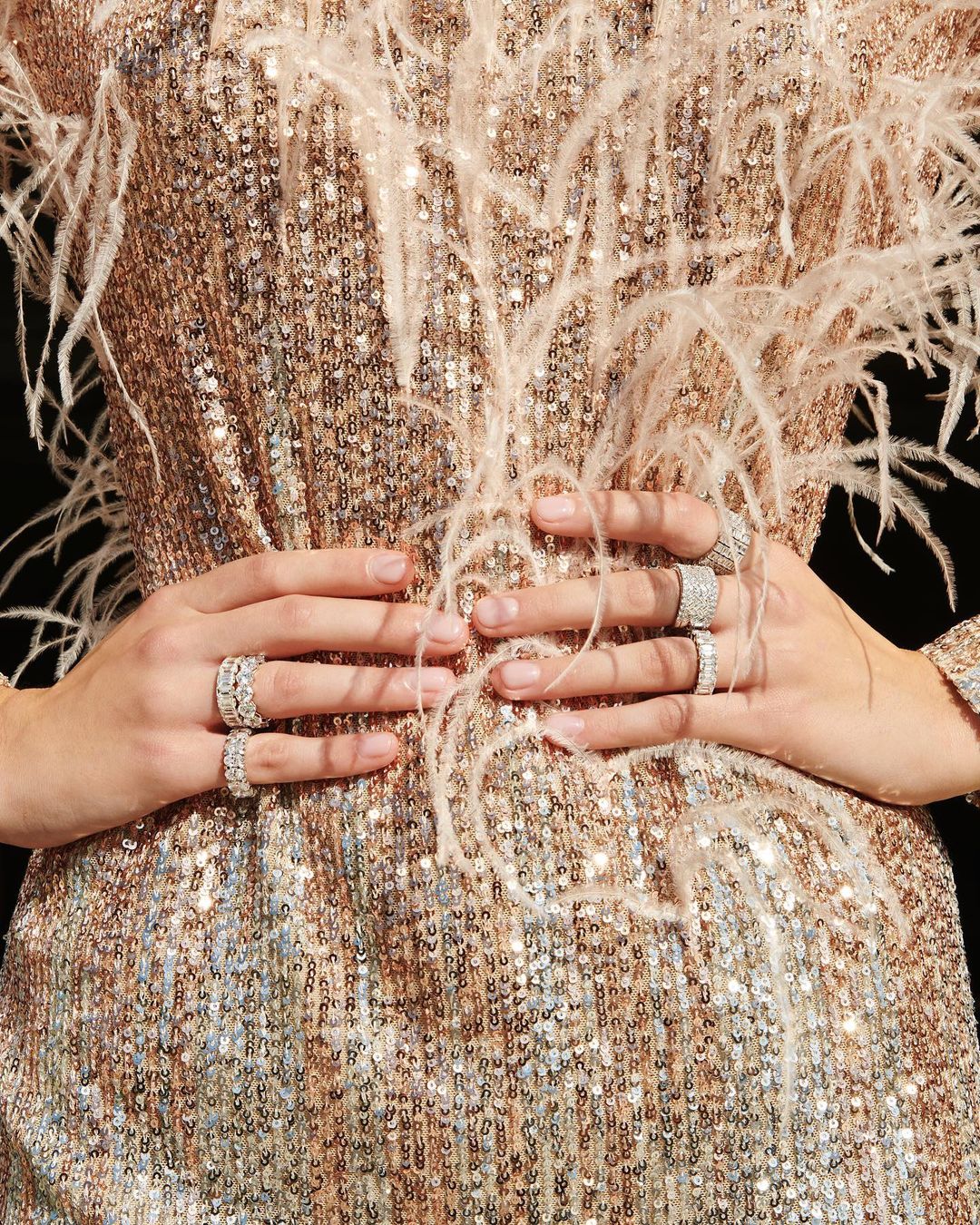 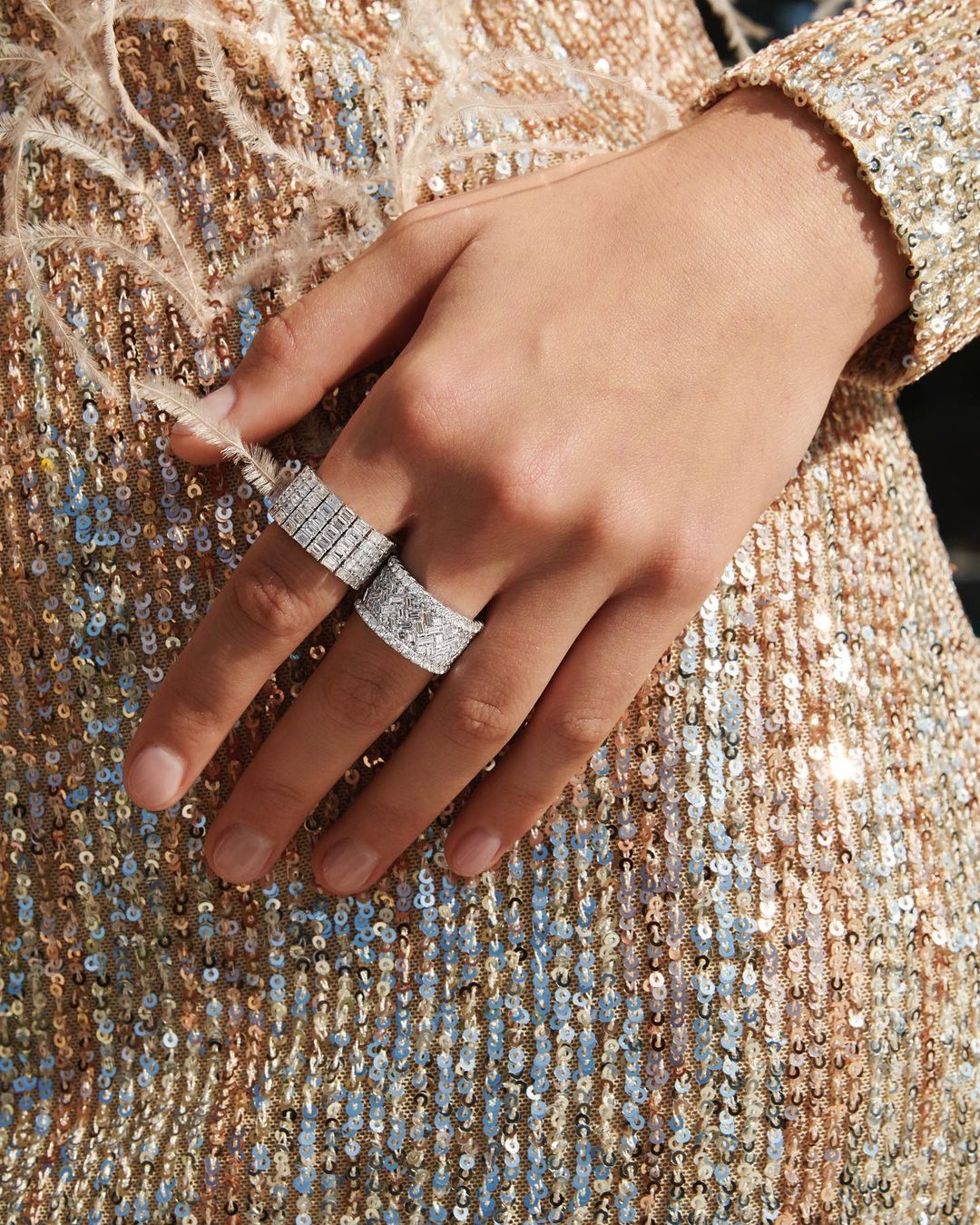 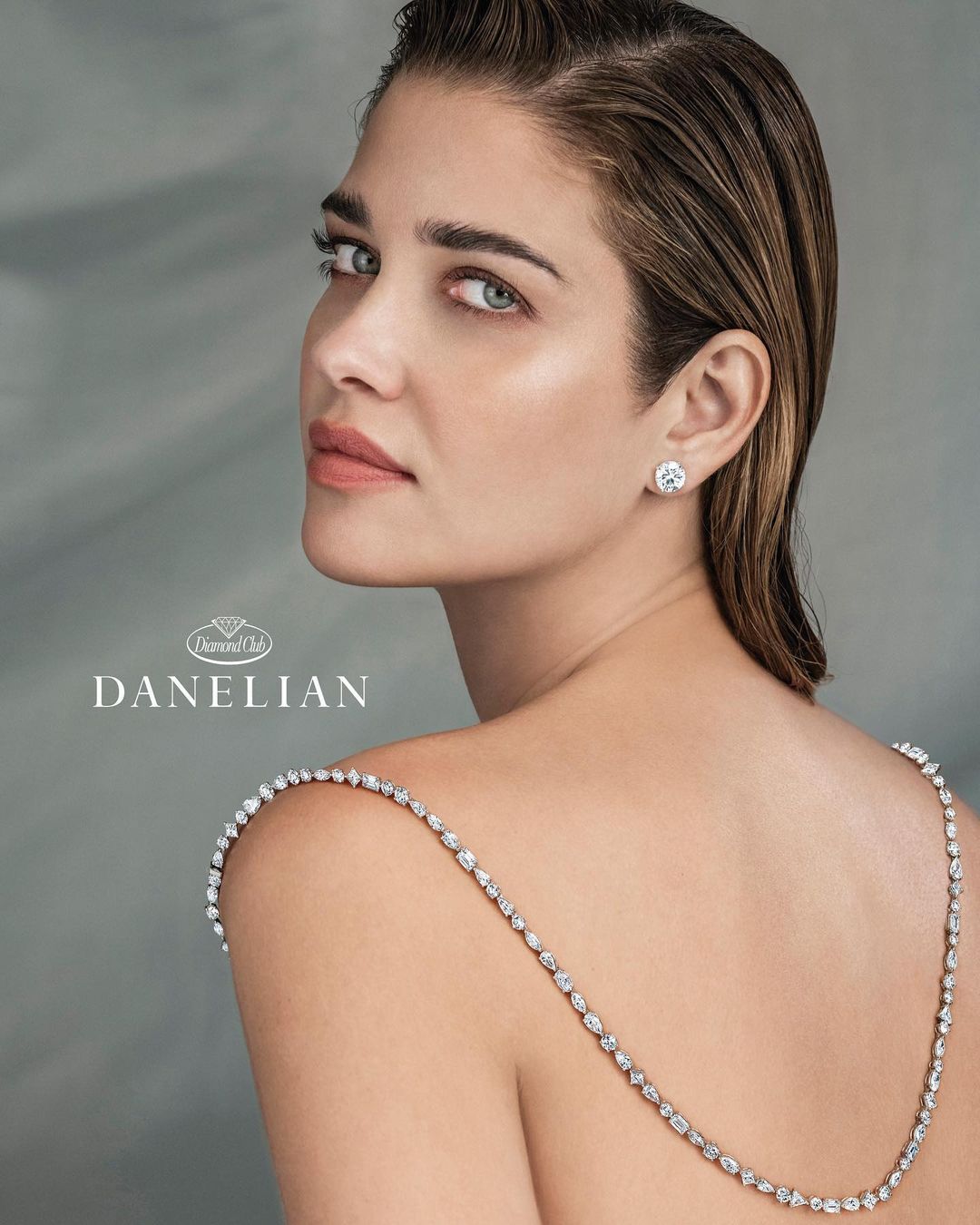 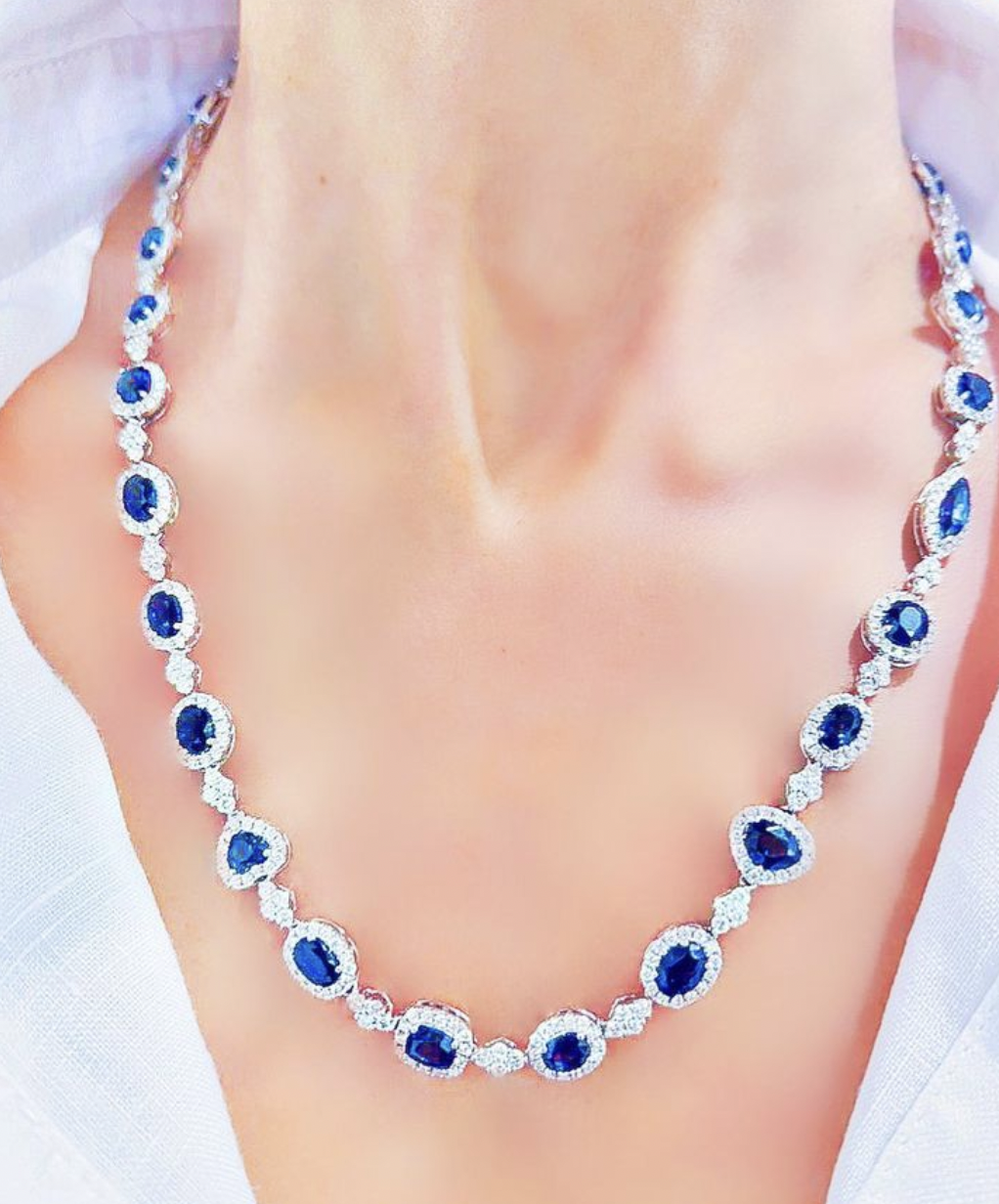 Timeless elegance 💙 A necklace made of Danelian diamonds and sapphires. 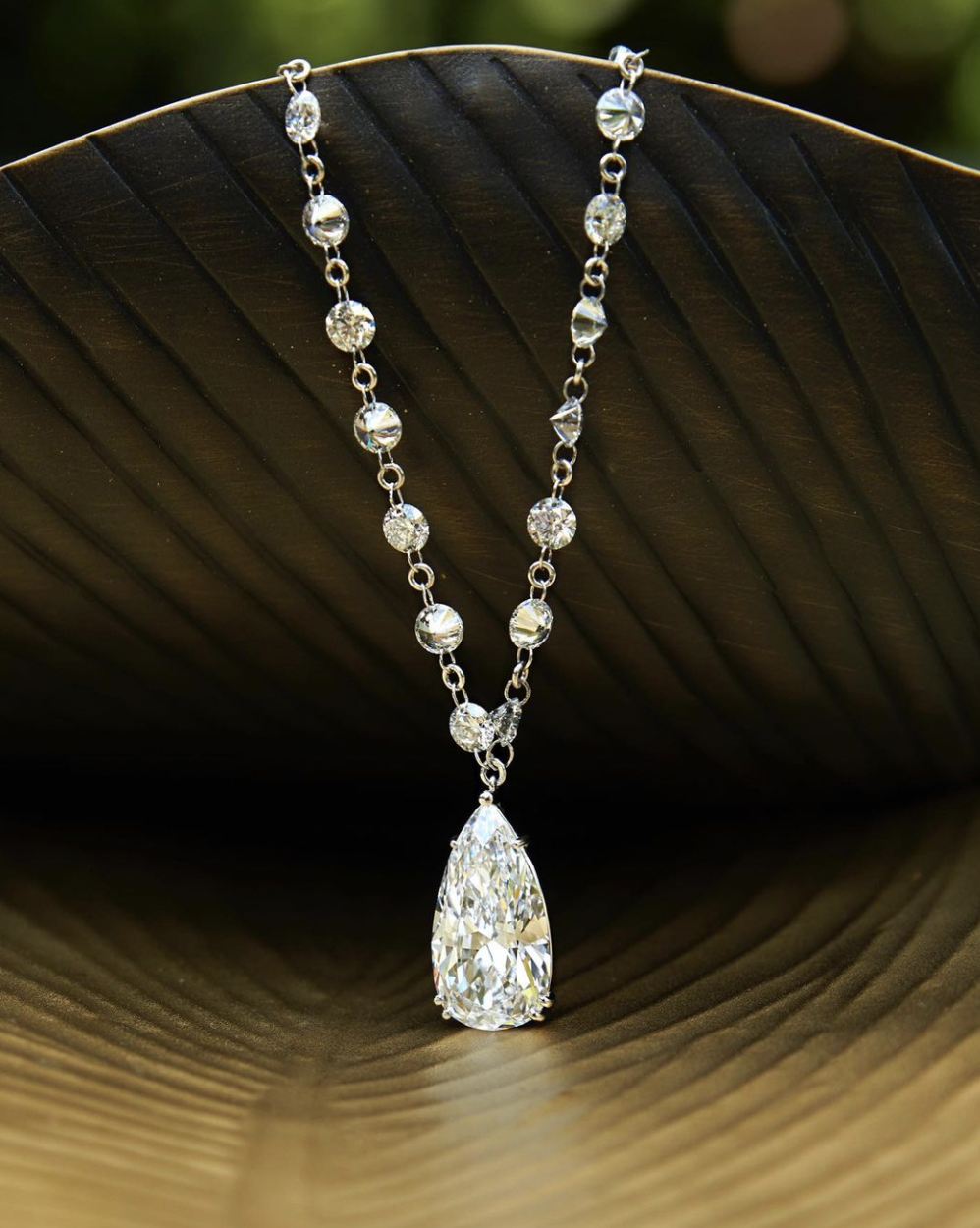 A drop of sunshine on a cloudy day✨
Our new Danelian pear shaped rosary is an every day styling element.